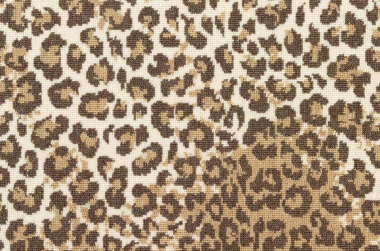 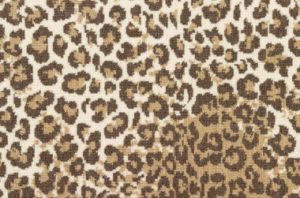 For a recent Sunday Styles feature, Cunningham aimed his camera’s lens at New Yorkers in classic brown-tone leopard print coats — and then focused in on other style mavens who mixed up the pattern, wearing spots of black and gray, or adding pops of pink or aqua to the wild cat tradition. Online, the photog referred to leopard spots as “certainly one of the fashion world’s favorite patterns.”

“Leopard print pattern is ageless,” says Langhorne co-owner Bill Morrow. “And we designed Galaxy and Cosmos to be the same way, in order to fit in with all manner of décor.”