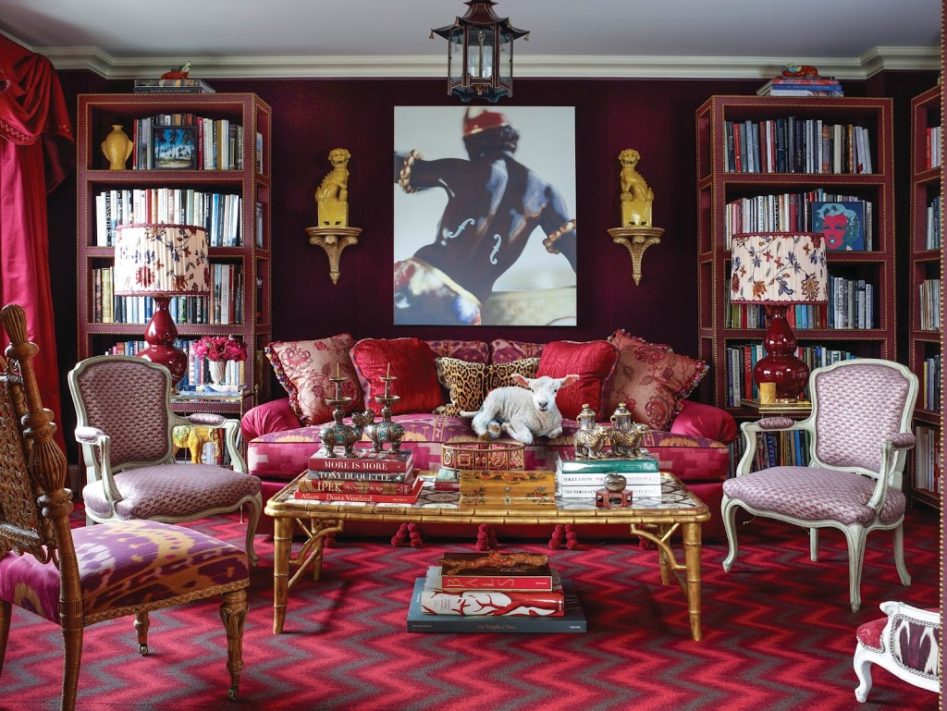 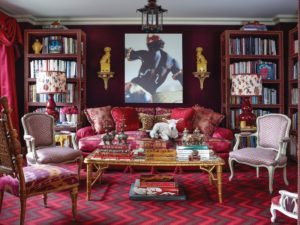 Here at Langhorne Carpets, we say “every carpet tells a story.” There’s the story of the wool itself, raised in the U.K. and New Zealand, dyed here in our century-old Bucks County mill. There’s the story of the design, created by in-house by our very own Andi Perlman/ Lydia Whitford (intern), or in collaboration New York interior designer Alex Papachristidis or Philadelphia talent Alex Stadler, among others. There’s the story of the family—three generations that started out with an idea and Wilton Jacquard looms that once belonged to Henry Ford.

But there’s much more to the story—and that’s what takes place behind the scenes in our vital, vibrant working mill itself, one of very few left in the United States or in the world. Langhorne’s floor, filled with machines, some that have served us for decades, some that we’ve recently invested in. They are our machines, and they are machines we often fix ourselves.

Jerry Bell and Mark Wolf are two such fixers. Through the years, the machinists have spent decades learning the ins and outs of each loom, each part, each replacement part. Workers like Jerry and Mark have more than skills. They have an encyclopedic knowledge of how Langhorne runs that makes them absolutely essential to our operation. 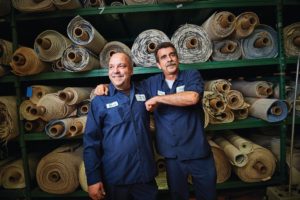 “You might say I’ve grown up here,” said Jerry. “I started 35 years ago, tying bobbins, creeling, weaving. Then a mechanic [Bill and Winnifred’s uncle] took me under his wing and taught me how to fix the machines. How to make a part that’s no longer available to buy. How to assemble every nut and bolt in a loom. How to solve a mystery and repair a problem.”

Added Mark, “We are big, yet small. We create these incredible pieces that go all over the world. We’ve made carpets for the Pope and for ambassadors. And still, we’re a close-knit family. People matter here, and it shows in everything we do.”